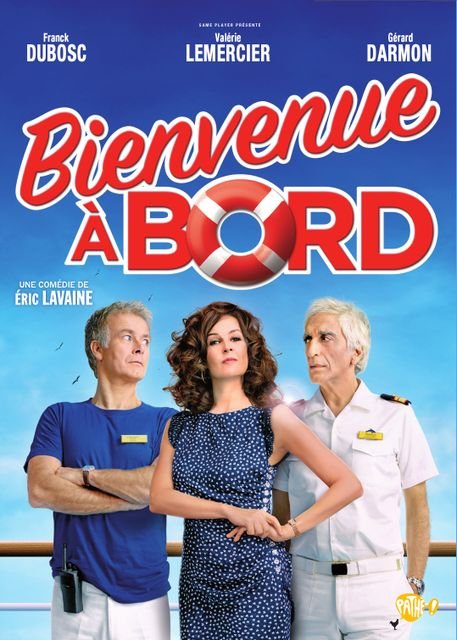 Isabelle, HR of a large cruise company, made the mistake of choosing her boss as a lover. Before embarking on the maiden voyage of the new flagship of the fleet, though, he decided to disembark from their relationship! Some women take their revenge by poison, firearm, or slander. Isabelle chooses Remy a flamboyant, unemployed ne'er-do-well who flunked out in life on land, but after all is said and done, might have better luck at sea... She recruits him as leader of her plot and on this Palace of the Seas, Remy will first prove to be the worst nightmare of the CEO and Richard, the Cruise Director...then, little by little, he will change his life and that of all those who cross his path... 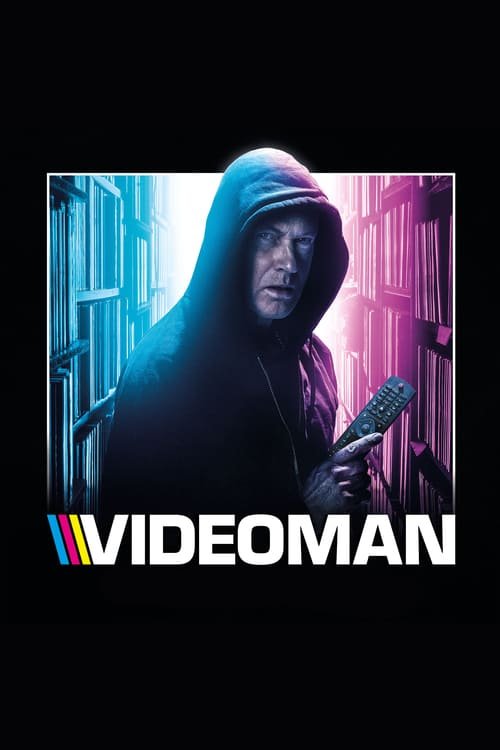 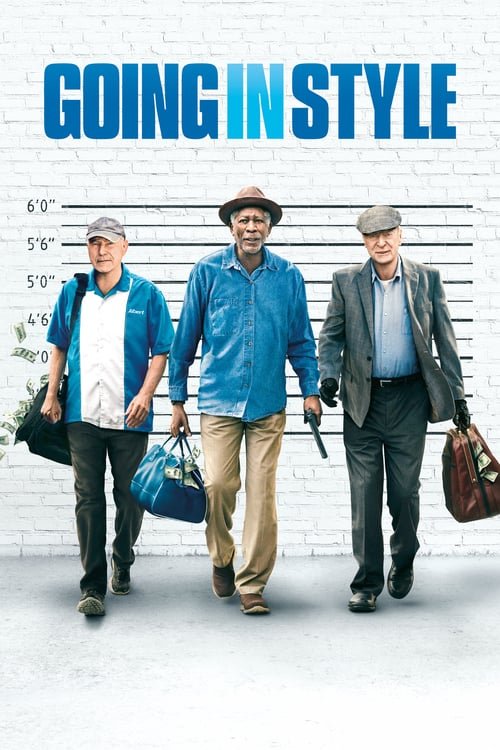 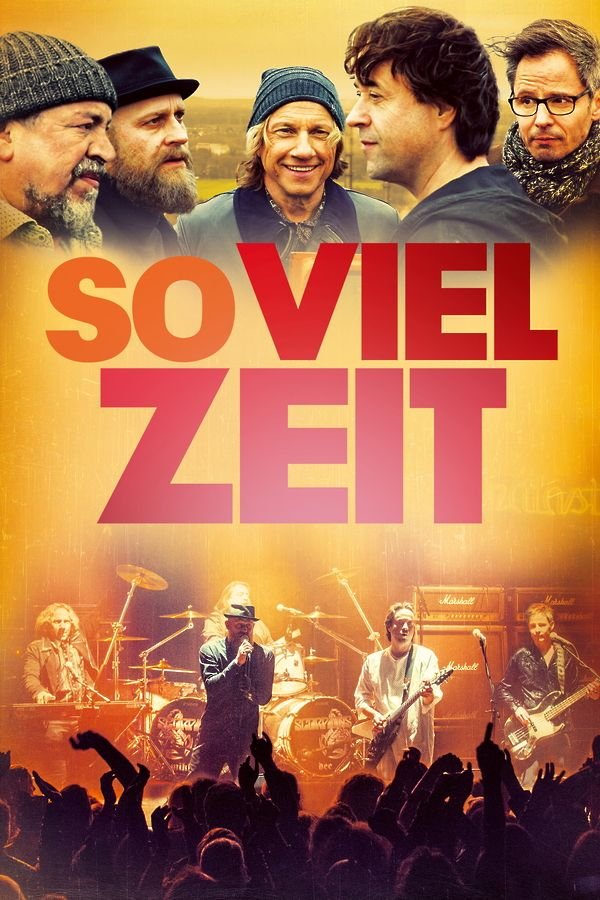 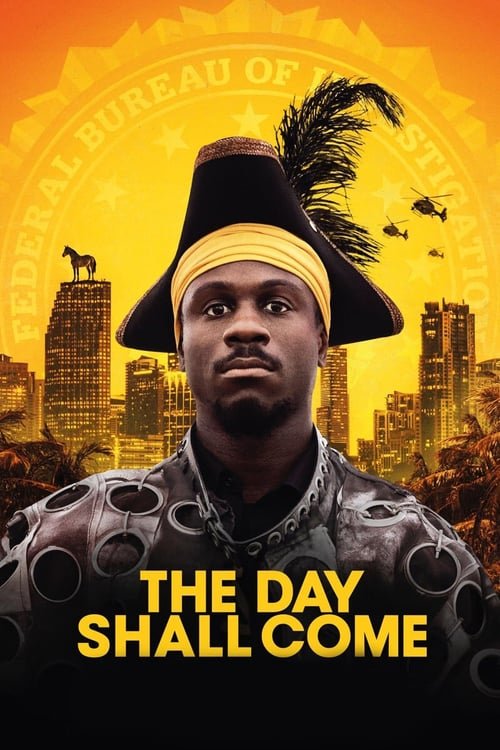